Yemen’s Houthi Ansarullah movement and its allies have announced the formation of a new "national salvation" government.

According to Yemeni news sources on Monday, the new government will be led by the former governor of Aden, Abdul Aziz Bin Habtoor, and is tasked with the administration of country’s internal affairs and dealing with Saudi Arabia’s relentless aggression against the impoverished nation.

It will be comprised of 35 ministers, including seven state ministers and three deputy prime ministers.

The new government is set to replace the Supreme Political Council, which was established by the Houthis and the party of former president Ali Abdullah Saleh earlier in the year.

The Ansarullah movement has stressed that the new body’s establishment will not hinder the UN-brokered peace talks, the last round of which ended in deadlock in August. 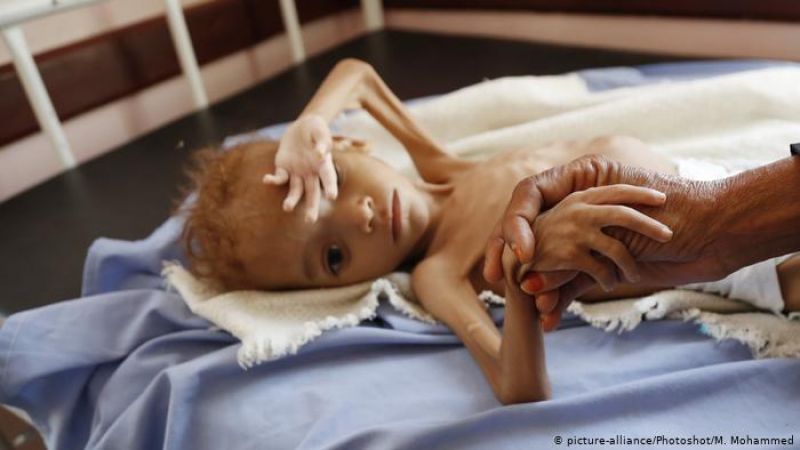 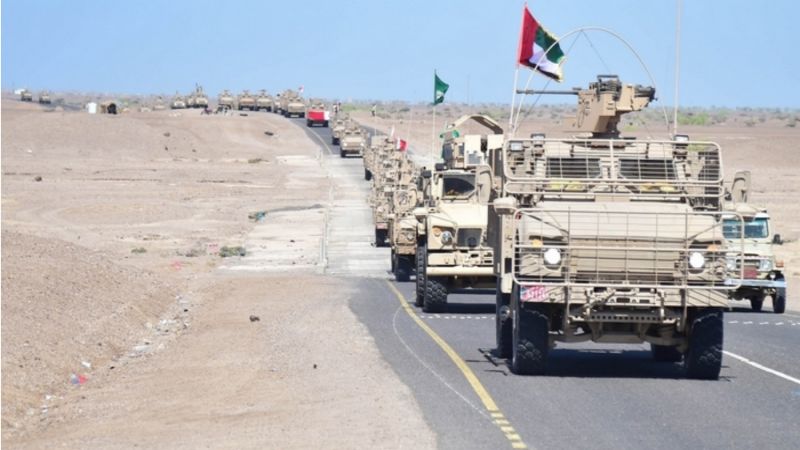 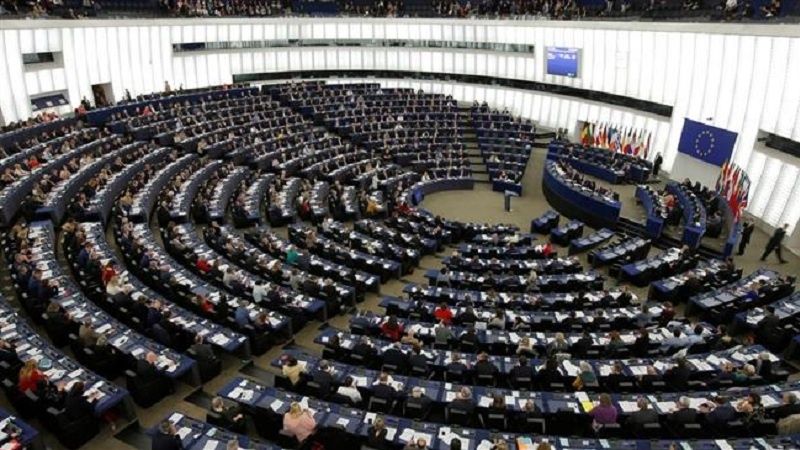 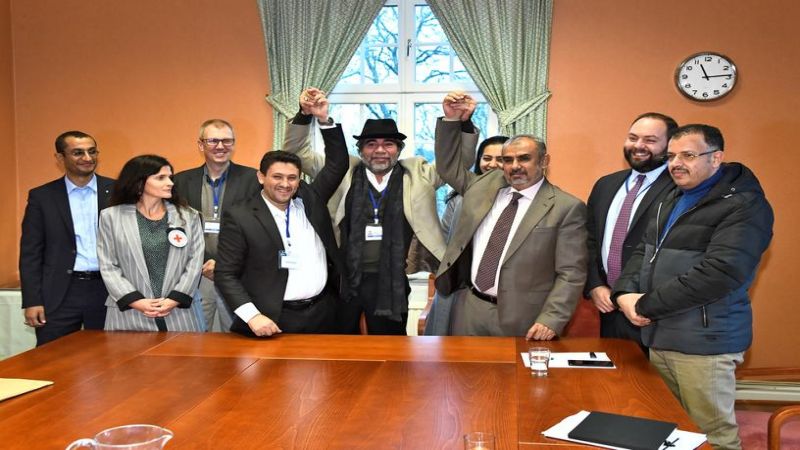